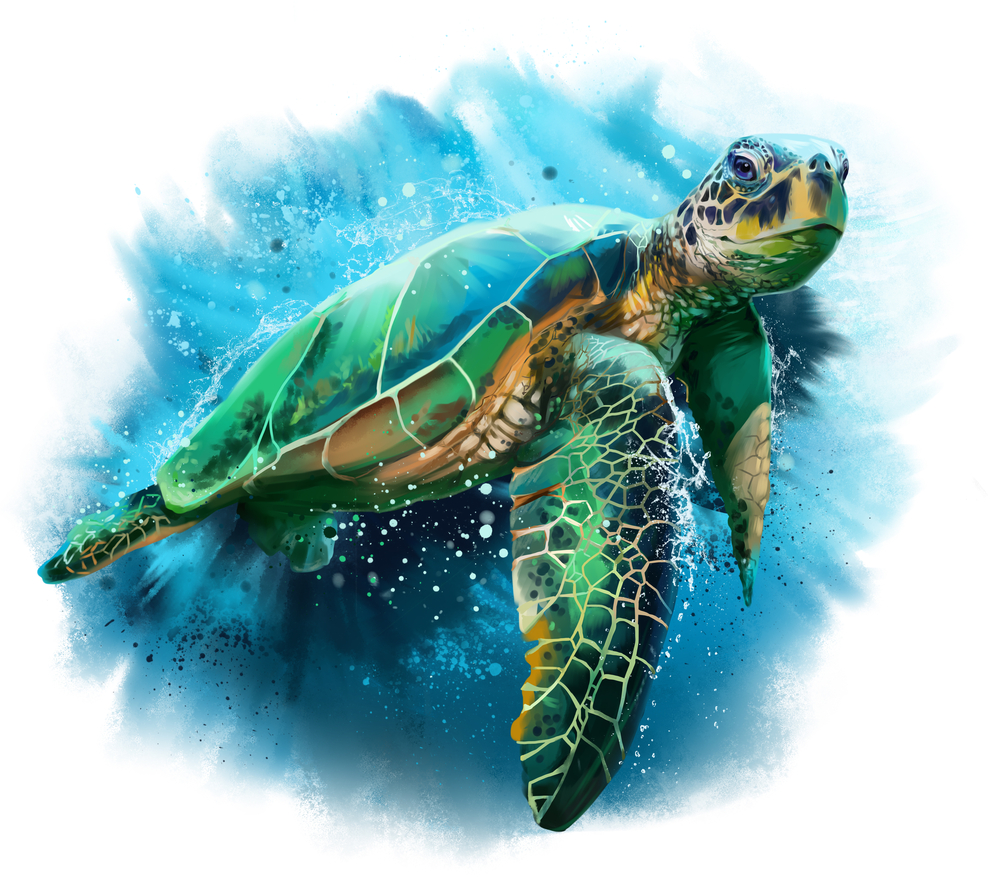 Naupaka is a shrub found near Hawaiian Island beaches that bears glossy green leaves and white flowers that resemble only half of a flower. The legend of these half-flowers come from Kauaʻi and honors the love between two young students, Nanau and Kapaka.

There once was a Hawaiian maiden who lived high on the mountain. Every day she traveled down the slopes to the ocean shore where she bathed and played in the sun. One day a vibrant green honu (Hawaiian Green Sea Turtle, Chelonia mydas) saw the girl and became enchanted by her beauty. But the turtle was actually a kupua, a shape-shifting trickster god who could take on any appearance he liked.

Disheartened by her departure every evening, the young man proposed to the girl one afternoon. Together they found a village elder and asked him to perform the marriage ceremony. But the elder realized the young man was actually a shape-shifter kupua, and consequently a marriage between the two was forbidden.

Frustrated, the kupua found a beautiful white flower blossoming on a nearby tree. He gave half of one of the blossoms to the girl and left the other half on the tree. With tears in his eyes, he told the girl if she wished to see him again, she would bring her flower to this tree and reunite it with its other half. He would then return from the ocean and they would be together again.

(This legend tells the story about the two Hawaiian flowers, Mountain Naupaka and Ocean Naupaka, Scaevola chamissoniana. The flowers are extremely similar in their half-shape, appearing as if each completes the other.) 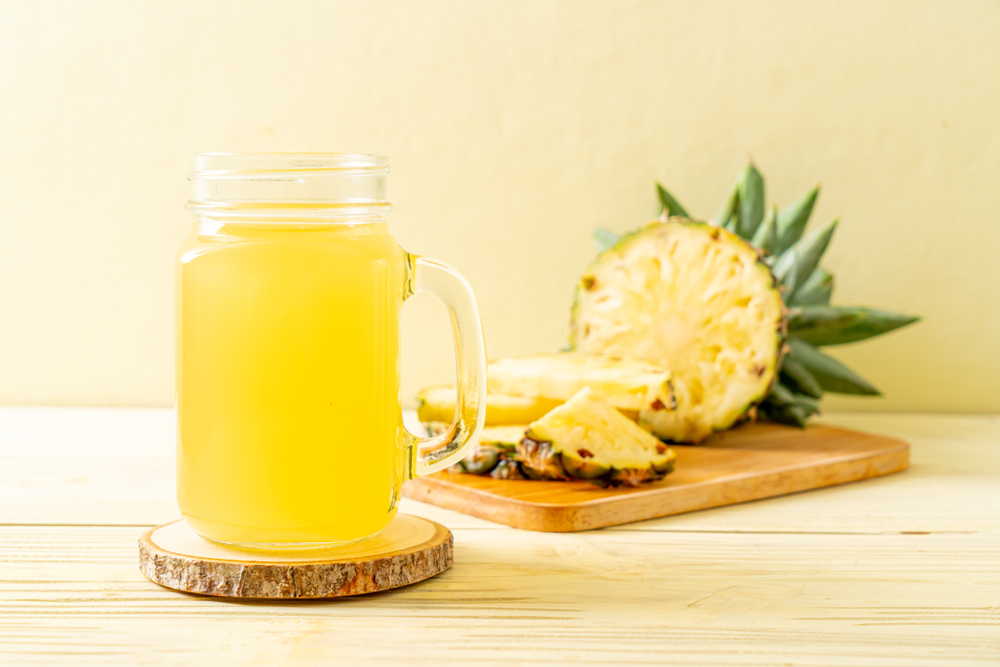