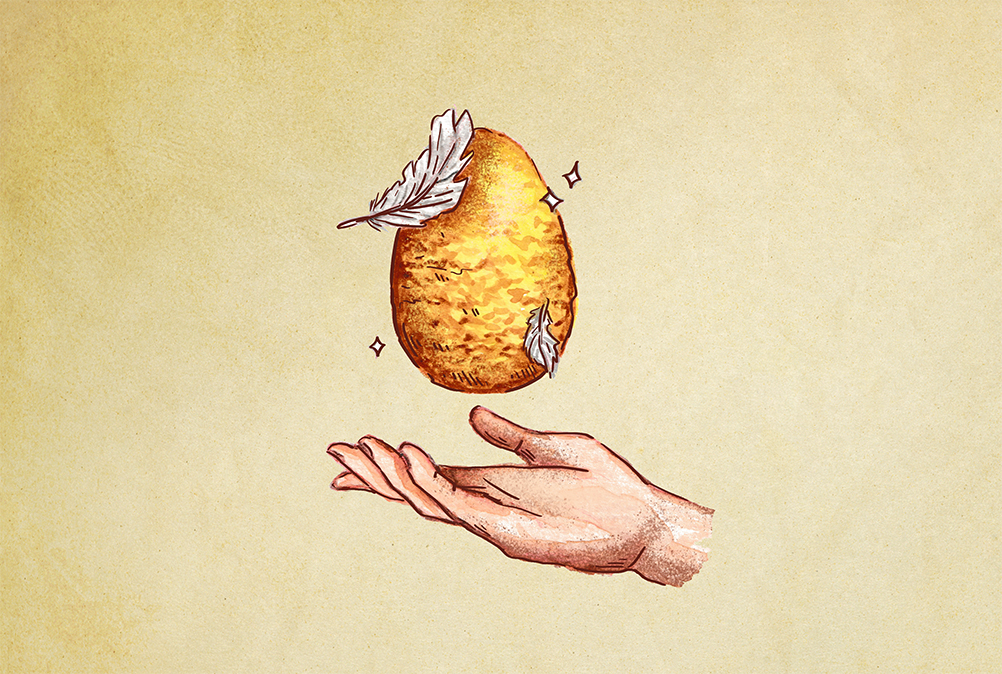 The Huma Bird of Iranian Legend

The Huma is a mythical bird of Iranian legends and fables. Although there are many legends of the creature, common to all is that the bird is said never to rest on the ground, and instead to live its entire life flying invisibly high above the earth. The Huma is known to bestow valuable gifts upon those in need.

Read by Pam Atherton, and retold by children’s book author Nicholas Beatty, this story is adapted from The Cultured Chef: An International Cookbook for Kids.

A mythical bird of Iranian legends and fables, the Huma Bird never rests on the ground. Instead, she circles high above, watching for opportunities to bestow gifts on those below.

Exhausted from a long day of unsuccessfully looking for work, a peasant man sought shade under a date palm. The clatter of wagons and tradesmen walking in both directions didn’t prevent him from falling into a deep sleep. High above, a Huma Bird drifted gracefully in the wind’s current. She noticed the man below, in ragged clothing, and she took pity on him. “I will give him a golden egg so his mind won’t be clouded with worry.”

When the man woke, he found the golden egg sitting next to him and he was overcome with emotion. “Now I can feed my family!” Unsure of the value of the egg, the man returned to the market and asked a merchant for guidance. “How much will you give me for this golden egg,” the peasant inquired. “I’ll give you one day’s wage for this egg,” said the merchant. “That will be enough to buy your family a wholesome dinner, and buy several small gifts to show your love.”

The merchant was an unfair man, as he knew the true value of the egg. “Why don’t you return where you found this egg, and come back tomorrow with another?” the merchant suggested. “I will pay you twice as much tomorrow.”

The Huma Bird indeed returned the next day, and she left yet another golden egg. But the peasant became greedy. He waited, with one eye open, only pretending to be asleep. “If I catch this bird, perhaps the merchant will pay me triple!” So when the Huma Bird began her ascent, the peasant reached up and grasped onto her leg tightly. The peasant couldn’t have made a bigger mistake. The bird quickly vanished, as well as the golden egg laying beside him. In a matter of two days, the peasant lost two fortunes due to his greed and ignorance. 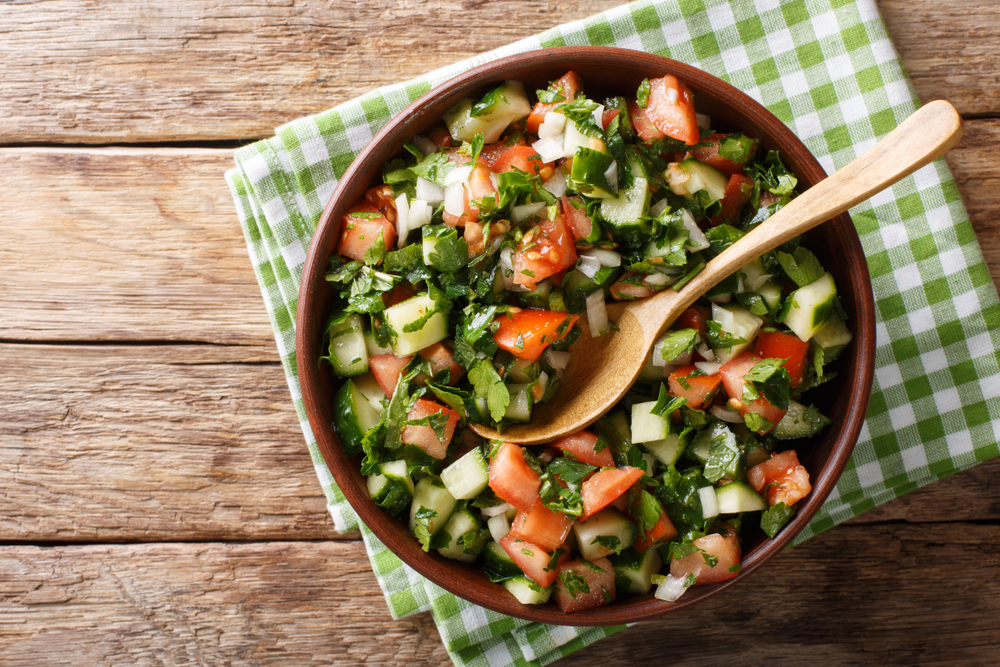