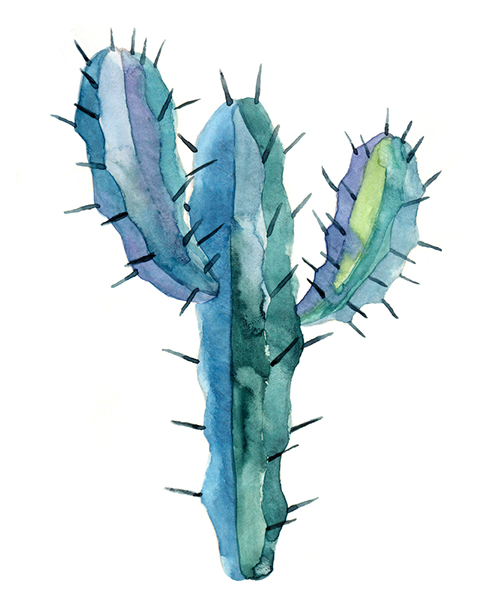 This fine tale of Uncle Bouki and Ti Malice is one of many that entertain both young and old alike in Haiti. It seems as if Uncle Bouki is always getting into some kind of trouble… we all know an Uncle Bouki or two, don’t we?

Read by Pam Atherton, and retold by children’s book author Nicholas Beatty, this story is adapted from The Cultured Chef: An International Cookbook for Kids.

One fine morning, Uncle Bouki was walking down the lane when his stomach began kicking and dancing; he was very hungry! While he rushed home to prepare a meal for himself, he saw a toothless old woman eating alongside the road.

“Mmmm, that looks delicious,” Uncle Bouki said. “What are you eating?” Distracted by the nosey Uncle Bouki, the old woman bit her lip and screamed out, “Ay-yai!”

With no time to lose, Uncle Bouki raced to the market in search of some delicious ay-yai for himself. The poor man was very hungry indeed! But when he arrived at the market and began asking questions, the vendors only laughed at him because ay-yai didn’t exist at all!

“I’m so hungry, I can’t think of anything else,” Uncle Bouki said to Ti Malice when he returned home. “Do you have any ay-yai?”

Ti Malice wanted to teach silly Uncle Bouki a lesson, so he gathered a number of items and placed them in a bag. “Here’s your ay-yai; it’s the best I have.”

“Ay-yai, ay-yai!” screamed Uncle Bouki as the prickly cactus spines poked into his skin. “What did you do that for?” he asked. Ti Malice couldn’t control his laughter and answered, “You asked for some Ay-yai, and that’s just what you got!” 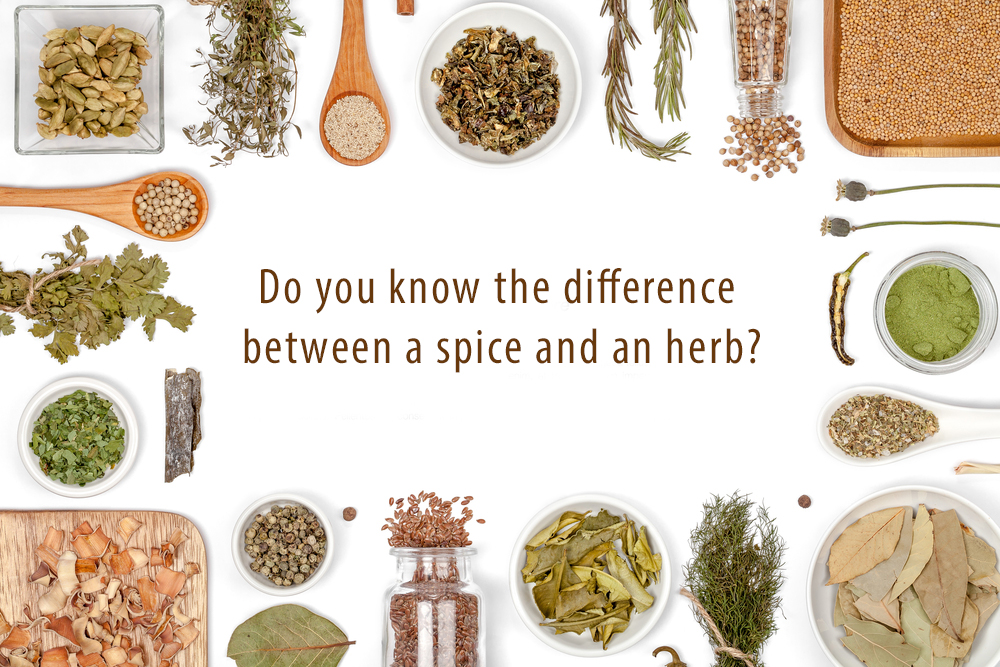 Herbs and Spices of the World