Home  /  Australia   /  Why The Topknot Pidgeons Feed Together 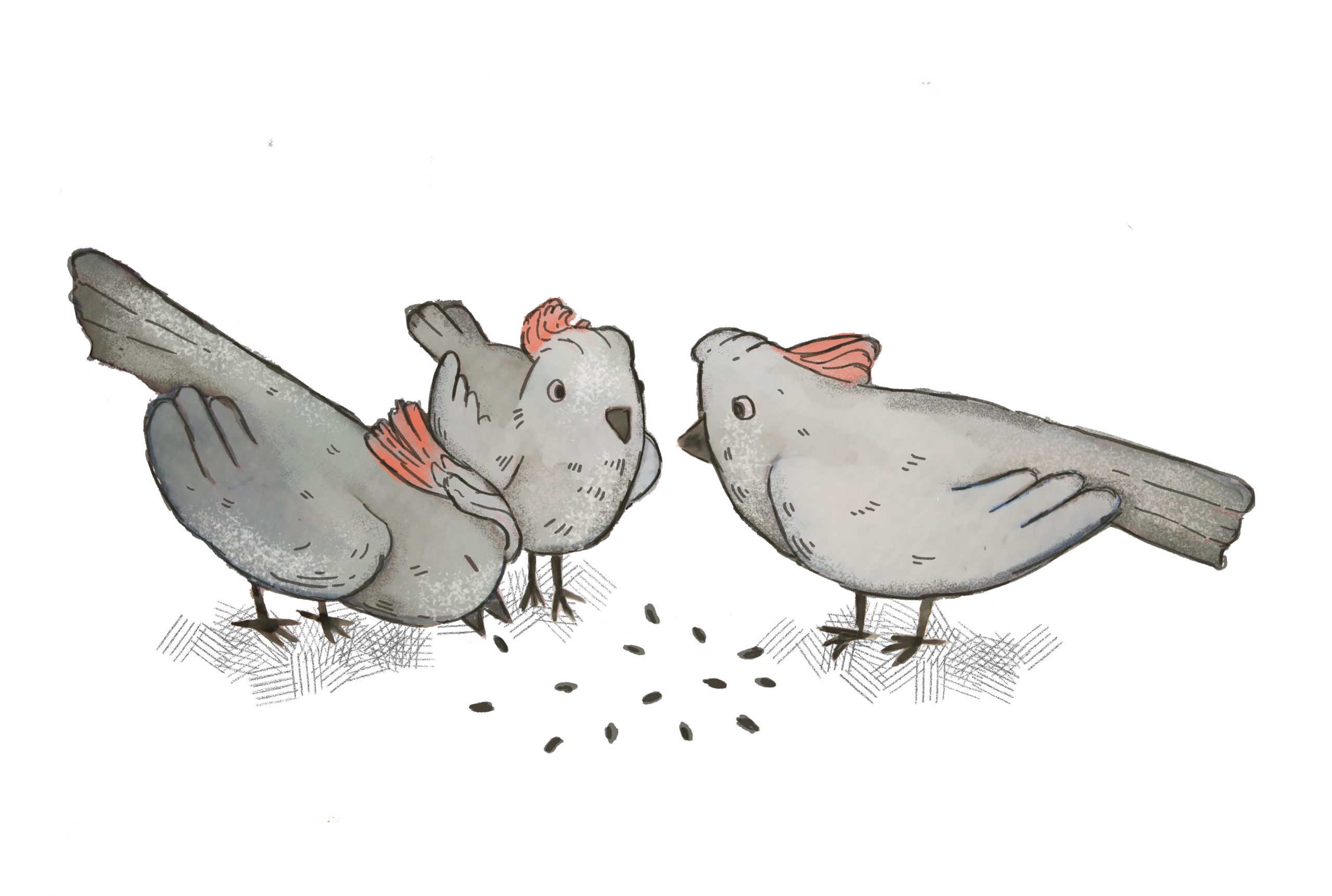 Why The Topknot Pidgeons Feed Together

This story comes from the Ualarai culture, an indigenous people (otherwise known as Aborigines) who originated from the New South Wales area of Australia. The elders would use this story to explain why the birds traveled and fed in flocks, rather than singly. Tales like this are often told to explain why things are the way they are.

Young Goolahwilleel used to go hunting every day, leaving his mother and sisters home anticipating the kangaroo or emu he would return with. Their mouths watered at the thought of the juicy meat roasting over the fire at night. However, Goolahwilleel always fell short! The sisters would hear his call, “”Prepare the fire, I’ve caught our dinner!” But he would always return empty handed.

Night after night, his mother and sisters would ask, “Did you bring us anything home?” He laughed and smiled, “Tomorrow, I promise. I will bring you a kangaroo.”

Indeed, every day when Goolahwilleel went out in search of food, he instead spent his time collecting wattle-gum he used to model a kangaroo, complete with ears, eyes and a great big tail! So that night he called for his sisters to ready the fire. He returned with the wattle-gum kangaroo, fashioned by his own hands, and his family nearly lost their minds! “What is this madness?” the poor, hungry sisters asked.

From that day forward, Goolahwilleel always went hunting with a group because his mother and sisters didn’t trust him to bring an emu or kangaroo home otherwise.